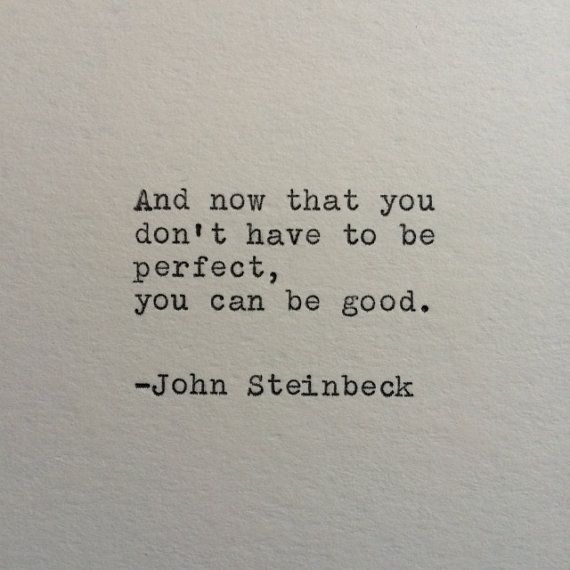 Success is an obsession.

Many people want it more than anything else. And they’ll sacrifice everything to have it – which is often the cost of admission.

I know sport coaches who consider themselves the ultimate beast and they want to beat anybody in the region. They ask me if I will participate in the CrossFit Open (The CrossFit Games Open is the world’s premier test of fitness. Since 2011, the five-week five-workout online competition has accurately ranked the fitness of millions of competitors), and I’ll answer that I will participate at my local gym, but I don’t really care about my ranking with the world. I do CrossFit to keep my General Physical Preparedness “for anything in life”, not to become stronger, fitter, badasser – all the time. It’s Training, not a Sport. It keeps me fit, strong and happy in life.

I know business owners here in Phnom Penh who are having a daily struggle to come out as the best with their business, trying to beat the competition wherever they can. Seriously, every day!

I know local athletic runners, who love doing marathons (seriously, the full 42 km) every few months. They need to run three times a week and they need to “make better times” every time. Anything less than last week’s time on the track field is seen as a failure.

You don’t have to.

I made that big, bold and italic and larger for a reason.

There is the problem. Sustaining success, and going beyond success is nearly impossible for most people. Hence Greg McKeown, author of Essentialism, questions, “Why don’t successful people and organizations automatically become very successful?”

McKeown’s answer is succinct: Success is a catalyst for failure.

Being invisible is easy. When you make mistakes, you’re the only one who notices. Even being the underdog is easy. If you fail, you’re justified in doing so.

But when the spotlight is on you, everyone is waiting for you to fail. The external pressure often becomes too overpowering, smothering the values and vision it took to become successful in the first place.

Which is why success is often a short-lived experience. People come and go. Very few remain on top for long.

It is true in all domains of life. If you succeed in business, life doesn’t get easier. It gets harder.

This is where I throw in achievement.

The difference between success and achievement is subtle but crucial. Success is a subjective feeling about how you’re doing relative to why you’re doing it. Achievement is an objective measure about what you’ve actually done.

Yet, success is far more important than achievement. Indeed, you could have all the achievements in the world and not be successful.

You see this all the time, people who have many external indicators of success, yet inwardly, they are a wreck. They’ve lost their why, and thus, no longer remember the reason they are pursuing their goals in the first place.

What once was a genuine passion has now become a need for more external validation. An endless need to acquire and achieve more. Thus, rather than focusing on why, the focus becomes on what will work, and doing as much of that as possible, most likely at the expense of your values.

Interestingly, many successful entrepreneurs admit to being happier before they were “successful,” back when their motivations were congruent with their values. Achievement poisoned them, and their motivation changed.

If “success” is your primary objective, you probably won’t get it. Chasing success is like chasing happiness. You can’t pursue it directly. Both success and happiness ensue from something far more fundamental — who you are.

Don’t let your ego inflate and forget who you really are. This happened to me in the past year when I pursued dreams that didn’t come out in the end. I had to be better, faster and more successful – no matter what. If I had abandoned all my own values I would also loose the most important people in my life. And I almost lost them all.

With whatever you do in life. Don’t forget your “why.” That may be the hardest thing you do as you seek to improve your life.

I realized I am most happy when I do what I do because I enjoy it. I am compelled to create, experiment and improve, because that’s who I am.

My name is Ramon Stoppelenburg.
I break mold.
After a workout.
And before dinner. 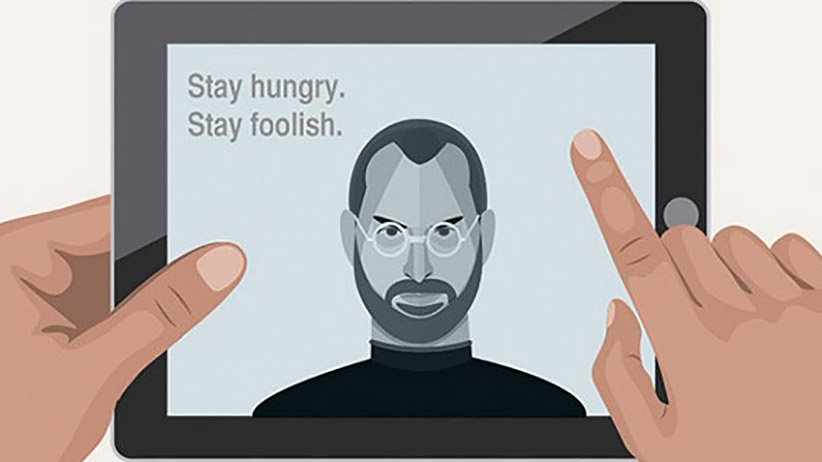